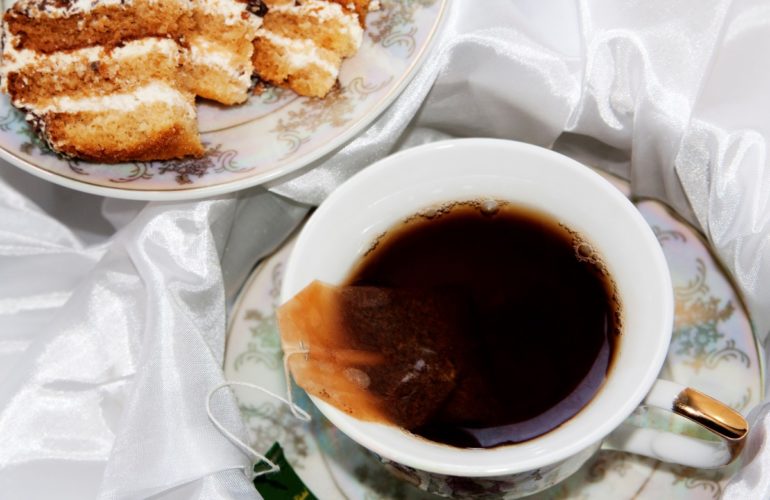 May 30, 2018 | No Comments
Categories: Community Engagement.

Some of us are more comfortable talking about death than others. I certainly know that there are people in my life I am far more likely to have that conversation with than others, but before Dying Matters Week, my colleagues probably would not have been on my list.

Talking about death at work is probably one of the most difficult things to do, but most of us will have to at some stage. We all have friends at work, but we also have managers, bosses – people we want to impress. When the emotional impact of a bereavement is still fresh, it can be hard to open up to these people without feeling deeply embarrassed. For many of us, vulnerability feels like the direct opposite of professionalism.  Perhaps this is a trait of the ‘uptight’ British workplace, but most of us want to be stoic, practical, calm, or responsible, and I think many of us would rather have a quick cry in the bathroom stall than have our colleagues witness our distress.

However, research has also shown that we want more bereavement support at work. Research carried out by Dying Matters in 2014 showed that a third of those surveyed who were beareaved in the last five years did not feel that their employer had treated them with compassion. More than half said they would consider leaving their job if their employer did not provide proper bereavement support. 81 per cent thought there should be a legal right to receive paid bereavement leave.

Employers are becoming increasingly sensitive to these needs, and more are signing up to schemes like Compassionate Employers every day, which is wonderful. But even if your workplace has an excellent bereavement policy in place, do you feel like you would be comfortable talking about death with your colleagues? I was not sure I did, but come Dying Matters Week, I had a Death Café exclusive to Hospice UK employees already scheduled in my calendar for Tuesday afternoon, so all bets were off.

I had never been to a Death Café before, but I did know quite a lot about them. Death Cafes are places where people can gather to talk about death and dying over tea and cake. (The cake is extremely important.) The discussions are always directed by the group who are there  – there is no agenda or limitation. There will be a facilitator to ensure that all conversations remain respectful  and considerate, but they do not lead the discussion. That was up to us.

I sat at a table that included some people on my team (including our director), others from different teams that I do not often speak to, and others that I do. When the facilitator handed it over to us, there was a slightly awkward pause in which we all sat and wondered how on earth to start this conversation.

I cannot tell you what we ended up discussing, because one of the only hard and fast rules was that what happens in the Death Café stays in the Death Café, but on our table there was a lot of laughter. It was also a chance to talk to colleagues about something that was not work, in an environment very different from the pub. People told meaningful stories, shared beliefs and a few fears, and cracked some jokes. Talking in this way is a real leveler  – hierarchies do not really matter. You are just a group of people sharing the unique ways you all use to try to navigate a universal experience. Once we were past the initial awkward pause, it was surprisingly easy.

Holding a death café at work will not revolutionise the way that your workplace handles death and dying. It will not create perfect bereavement support policies but its impact might surprise you. I said earlier that before attending, my colleagues probably would not have been on my list of people I wanted to open up to about death and dying. But now, post Death Café, I think I am much more likely to talk to someone at work than to feel like I need to hide my sadness in the bathroom stall. And that is the kind of quiet revolution we can all get behind.