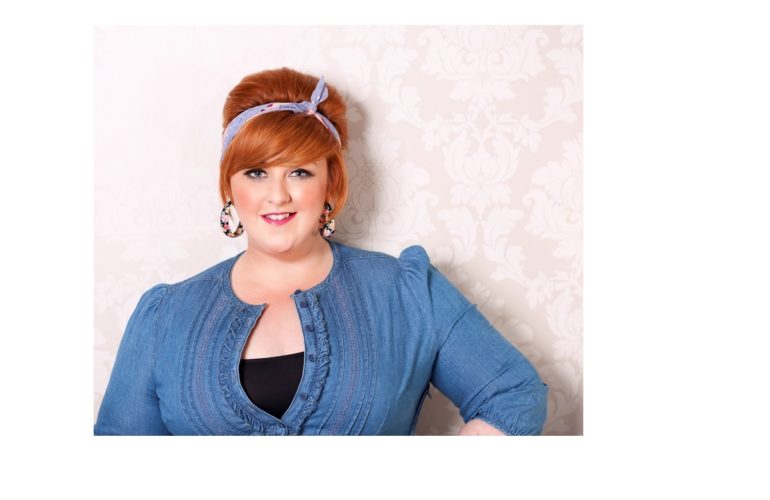 Michelle will sing on the modern-day reworking of Sir Paul McCartney’s classic hit, leading the recently formed Choirs With Purpose, a group of twelve choirs which includes the UK Hospices Choir made up of patients, families, staff and volunteers supporting 45 hospices across the UK, coordinated by Hospice UK.

We All Stand Together is the first single from an album of cover songs with messages of hope, recorded as a response to the devastating incidents that have taken place across the UK this year.  Each of the twelve choirs have recorded a song encapsulating this theme.  The project has been put together by James Hawkins Music, the team behind the Missing People Choir.

The choir were finalists on this year’s Britain’s Got Talent and are composed of the families of missing loved ones. Other members of Choirs With Purpose include the Homelink Carers Choir, comprised of carers from West London supporting Homelink Day Respite Centre, and the Lucy Lintott/MND Scotland Choir, including 22-year-old Lucy Lintott, star of the recent BBC Documentary “MND and 22 Year Old Me,” supporting MND Scotland.

Sir Paul McCartney has given the album his backing and has waived all royalties on his song. All profits from the single and album will be divided equally between the choirs’ associated charities.

“This is an incredible project and one with which I am very proud to be involved. We are living in a turbulent time, where building communities, hope and solidarity is so important, and what better way to do that than through song? The lyrics of We All Stand Together will resonate with so many in 2017.”

“I am passionate about choirs having always sung in them, and hearing the stories from the singers in Choirs With Purpose is truly humbling. Each one has a message and a commitment to share this Christmas.”

“Michelle is a powerhouse and leads our epic choir with both strength and sensitivity. We are very proud of everyone who has taken part in the track and hope that everyone who hears it will download the album and help get our important message up the charts this Christmas.”