Changes to board at Hospice UK 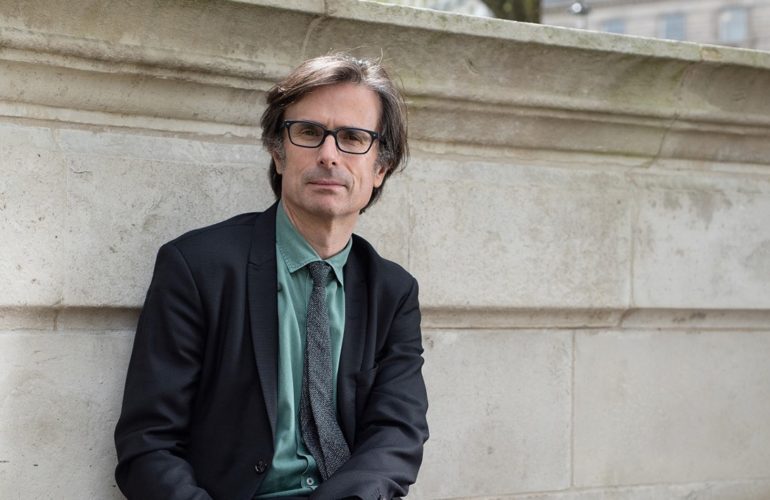 Hospice UK’s Board has appointed Tony Collins, Chief Executive of St Michael’s Hospice Harrogate as Interim Chair to replace ITV political editor Robert Peston, who has taken up the post of Vice President.

Since taking up the role in late 2018 Robert has been extraordinarily busy due to the political events that have been taking place. At the start of this year, having reviewed his commitments, he decided that things are unlikely to change for the foreseeable future and so he made the difficult decision to stand down as Chair.

Despite this he is keen to remain actively involved with Hospice UK and has agreed to be a Vice-President. In this role he will offer strategic support and advice on the charity’s advocacy and communications work in particular, and will continue to attend board meetings as an observer.

One of Tony Collins’ first tasks as Interim Chair will be to lead a consultation period as to the skills and experience the charity is looking for in their next permanent Chair, an exercise that will begin in the near future.

Tracey Bleakley, Chief Executive of Hospice UK, said: “We are excited to welcome new members to the Board and are looking forward to working with Robert in his new capacity as Vice-President. I want to thank him for his contributions in the last few years. We are delighted he remains involved with Hospice UK.”