Seven in ten Britons “more confident” caring for a terminally ill loved one at home with hospice support, says poll 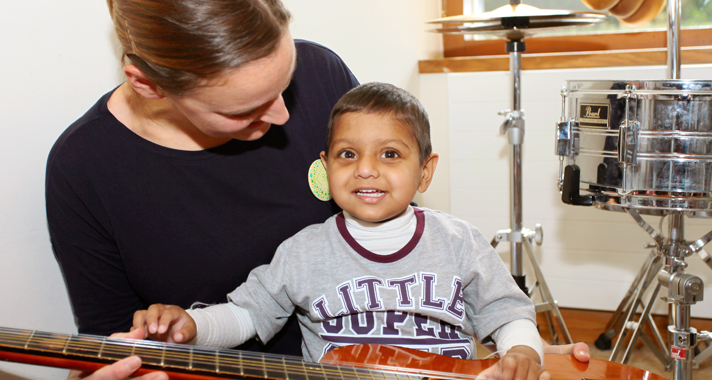 Seven in ten UK adults (72 per cent) say that support from a local hopice would make them feel more confident in supporting a loved one with a terminal condition at home, according to a new survey commissioned by Hospice UK.

The survey, conducted by ComRes, also found that more than eight in ten (82 per cent) UK adults say the role of hospices will become more important in the next decade. Eight in ten (83 per cent) of those who think this, say it is due to the growing care needs of the UK’s ageing population.

The survey is published as Hospice UK launches its Open Up Hospice Care campaign which highlights how hospice care is available beyond hospice in-patient units, including in people’s homes.

One in four people miss out on the care they need according to earlier research by the charity – due to a range of reasons including: late or a lack of referrals to hospice services and low levels of awareness about hospice care and where and when this support is available.

Hospice UK and local hospices are working to tackle this through initiatives to extend care to more people, such as expanding community services and reaching out to the different groups of people who have been missing out on vital support, including those caring for their loved ones at home.

Most hospice care (83 per cent) is provided in people’s homes and through day care services for patients and their loved ones according to figures from Hospice UK. Support is available from hospices for both people with life-limiting conditions and their families, including counselling, bereavement support and respite care.

“For some, hospice care can seem a remote reality but we are all living longer, often with complex health conditions, and more of us will need this care in the future ourselves, or will be caring for a loved one who does.

“As our survey shows, the British public clearly values the role of hospices and recognises they will become more important in future given the seismic shift in our rapidly ageing society and with the increasing strain on the NHS. However despite this, many people find out about hospice care far too late.

“With its focus on comfort not cure and promoting quality of life and what matters most to people, hospice care can help them live well until the end of life and support their loved ones and it is available in more places than most people realise.

“We want to share the benefits of hospice care more widely so that everyone is able to get this vital support and wherever they want.”