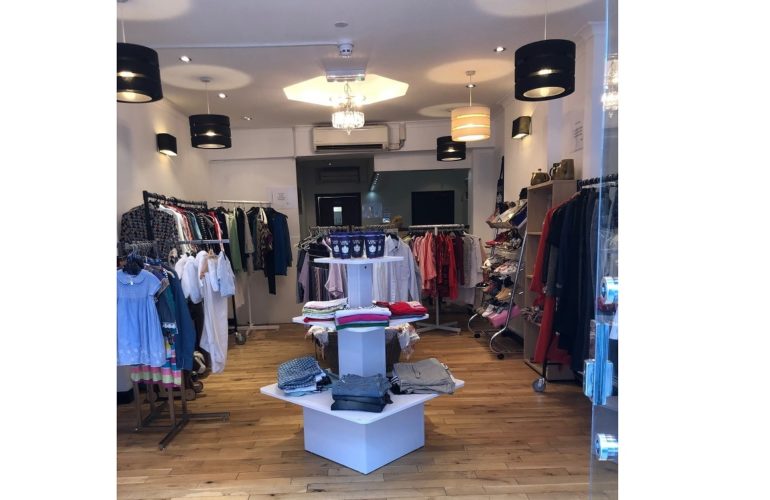 Called the Five Sisters Charity Shop, it’s a tribute to the five pioneering Sisters of Charity who arrived in Hackney in 1900 to help the poor and dying of East London, opening the doors to the hospice in 1905.

St Joseph’s Hospice has a long tradition of selling pre-loved goods, and has held jumble sales four times a year for the past 30 years. The sales have helped raise income for the hospice as well as bring the community together.

“After dipping our toes in the retail market with a pop-up shop, we knew that we needed a permanent charity shop close to the hospice. What many people don’t know is that we only get 56 per cent of the funding we need to run the hospice from the NHS, leaving us to raise £4 million each year so without events like the jumble sales, legacies and donations, the core work of the hospice just wouldn’t happen.

“We hope that The Five Sisters Charity Shop, which will be a permanent fixture on Mare Street, will become an equally essential part of the fabric of East London as the jumble sales, and for many working families, retirees or those on fixed or limited income, an invaluable service. We will be using the Five Sisters branding in some of our other ventures too, to continue to celebrate our rich heritage here in East London.”

“I’m a long term supporter of St Joseph’s Hospice; the compassionate care and support provided to local people is exceptional. I’m sure that the new Five Sisters Charity Shop will become a popular hub for our community and I’m looking forward to popping in for a browse and to pick up a bargain.”